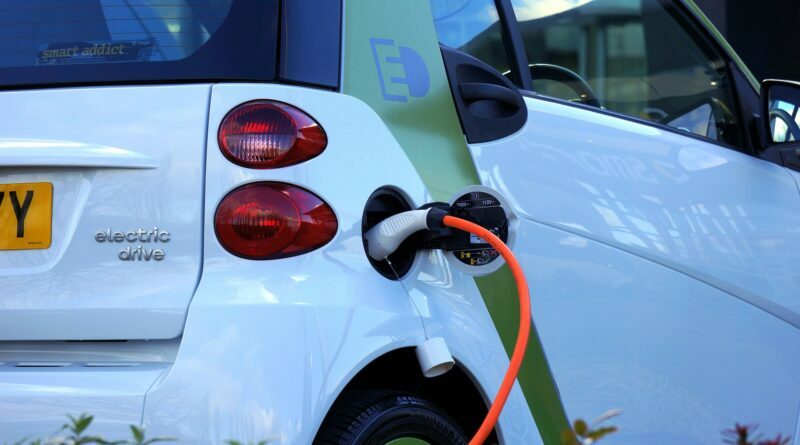 Amitabh Kant, chief executive officer of the policy commission, said the policy was under discussion with the railway ministry.

Under the Centre’s FAME-II (Accelerated Adoption and Production of Hybrid and EV) project, emphasis is being placed on EV adoption in a large way in the country, especially in public and shared transport.

The Policy Commission has formulated a draft policy for Indian Railways to install electric vehicle (EV) charging infrastructure at railway stations across the country to promote the use of such vehicles. The draft policy, which has been shared with the Ministry of Railways, recommends renewable power supply to charging facilities in line with Indian Railways’ goal of becoming a net-zero carbon emitter by 2030.

Amitabh Kant, chief executive officer of the policy commission, said the policy was under discussion with the railway ministry. The top public policy think tank has suggested that the railways may plan to install EV charging facilities at all stations in phases by 2030, but this facility could be provided immediately at 123 redeveloped railway stations.

Under the Centre’s FAME-II (Accelerated Adoption and Production of Hybrid and EV) project, emphasis is being laid on adopting EVs, especially in public and shared transport, in the country. The policy commission official said the subsidy would support an estimated 7,000 e-buses, 500,000 electric three-wheelers, 55,000 electric four-wheelers and one million electric two-wheelers.

All urban local bodies may mandate a minimum number of charging points in parking lots. The number will depend on the actual demand. The parking lot could adopt a potential revenue model for providing EV charging stations.

It can be replicated in office, railway stations and airport parking lots, with a minimum number of charging stations for each site. It is safe to assume that people generally spend at least 6 hours in the office. Thus, even a slow charger on the office premises will suffice.

Battery swapping stations can be an alternative strategy. These are easy to install and manage. Such stations can be set up at the above mentioned places as well as at petrol banks. They require less space (less like 3x2x2m) and battery makers can work on models that can be supplied to replacement stations with 4-6 batteries and even to smaller retail outlets.

It may emerge as an effective alternative, mainly due to such advantages for electric three-wheelers – lower charging time, lower initial cost (battery leasing model), and better battery life (charging in a controlled environment). In this case, too, the need for public charging infrastructure is limited and stated above and range concerns will no longer be a problem.

A parallel strategy could be to locate charging infrastructure (making them publicly available) on the premises of bulk demand driving agencies. This will help solve the problem of unnecessary traffic congestion at Drive Utilization Economics and other public / semi-public charging points as Fleet Vehicle Charging.

In addition to these, time-of-day and other non-peak power utilization facilities will also be made available to such companies by power distribution companies, so that grid balances can be managed from a long-term perspective.

As a closing thought, it’s time to empower consumers. Government, industry and media need to work to nurture conscious citizens. Consumer awareness campaigns can play an important role in addressing the range of concerns and concerns about charging infrastructure issues for light electric vehicles.

We need to work now to create adequate awareness of the health and cost benefits of green sharing and transit in connected mobility and increase charging benefits. India will then be at the forefront of the ongoing global transformation in clean transport. 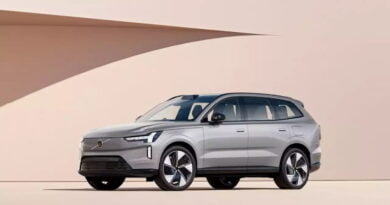 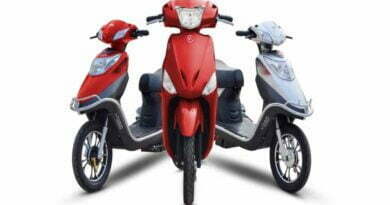