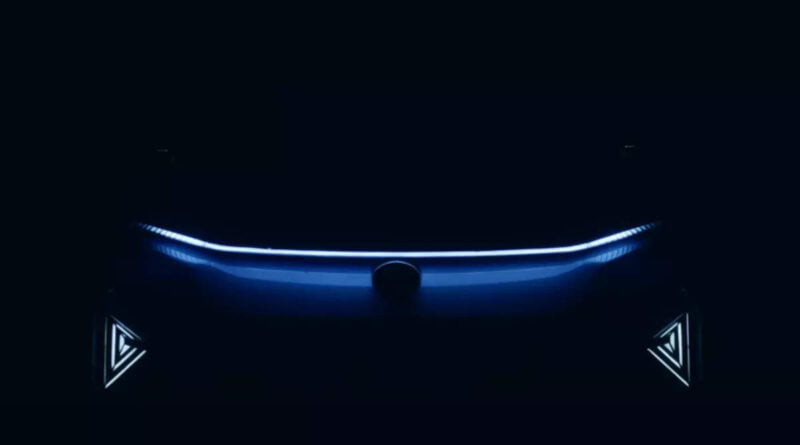 Tata Motors is ready to unveil a new electric SUV concept While the automaker remains tight-lipped about the upcoming product, a fresh media report claims that it will be the new Tata Nexon EV Coupe SUV. Teasers reveal that the SUV concept will carry an aggressively designed front fascia where both units will feature a thin DRL with a connecting strip. The concept will also have DRL, alloy wheels and triangular shaped lights under the racked roof.

The report further states that the Tata Nexon Coupe SUV will initially be available only with electric powertrains. Details still under cover. However, it will probably come with a 40kWh battery pack that will soon be launched on the long-range Nexon EV. The updated powertrain will produce more power and torque than the existing units of the Nexon EV. The latter produces a maximum power of 129bhp and 245Nm

Domestic car makers may next offer Tata Nexon Coupe SUV with 1.5L turbocharged petrol engine. It is learned that the same motor has been introduced in Nexon’s regular model lineup. The new petrol unit will comply with the upcoming BS6 Phase 2 standard.

The new Tata Nexon EV Coupe SUV will be an extended version of the Nexon, mainly with coupe stance. The model will be designed on the same X1 platform that underpins the Nexon subcompact SUV. The new Tata Coupe concept may look like its donor siblings up to the B-column. It will have a long back door, a taper roof and a large overhang.

Compared to the regular Nexus, the Coupe SUV may have more legroom and boot space for the rear seat passengers. If the report is to be believed, the Nexon electric coupe SUV will sit on a wheelbase 50mm (approximately) longer than its sub-4m sibling. Its length will be 4.3 meters. The new Tata Electric Coupe SUV, a production-ready version, will not arrive until 2024. Here, it will be in contrast to Mahindra’s upcoming XUV900 Coupe SUV, which is expected to arrive sometime in 2024. 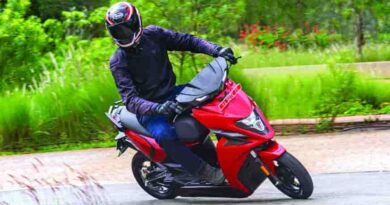 2022 Simple One Electric Scooter in India – Review Price and spec 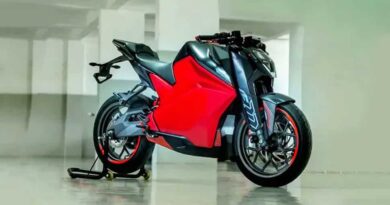 Ultraviolette F77 Electric Motorcycle is Ready to Start Production in 2022 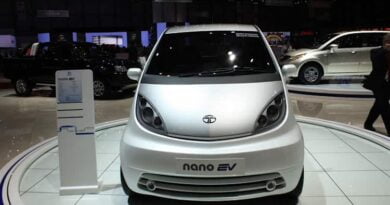