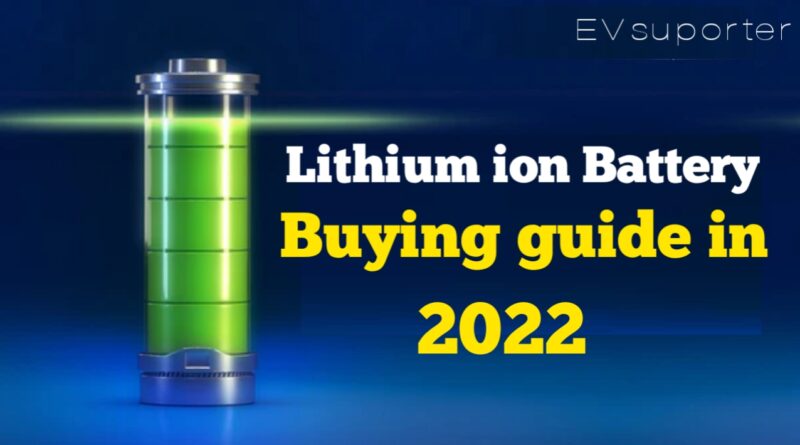 Batteries having lithium as their anode are Lithium Ion Battery. They are becoming fast popular and are leaving behind their contemporaries like lead acid batteries. Lithium batteries are gaining a lot of traction in consumer electronic devices because of their low weight, high energy density, and longer lifetimes. Now, they are being used in energy storage and electric vehicles as well.

A lithium battery consists of anode, cathode, separator, electrolyte and current collector. When the battery is charged, the positive electrode releases some of its lithium ions that move through the electrolyte to the negative electrode. Batteries capture and store this energy. The movement of lithium ions creates free electrons and creates a charge that flows to the powered device.

How to make a Lithium Ion Battery :

From smartphones to electric cars to home energy storage devices, rechargeable batteries power our modern lives. But have you ever wondered what’s inside these devices that allow us to send emojis, drive around town, and more? If so, check out the Advanced Battery feature. So how are all these parts put together? Here are the most important steps.

Why should I choose it :

EVs currently account for 24% of total global lithium demand. This number is expected to increase to 79% by 2030. The remaining 21% will mainly come from electronics, energy storage and other gadgets. According to the International Lithium Association (ILiA), the IEA estimates that demand for lithium could increase 40 times by 2030 due to the growth of EVs. Demand for lithium was about 320,000 tons last year and is expected to reach 1 million by 2025 and 3 million by 2030, according to Reuters. Lithium batteries are also finding increased application in telecom, energy storage, government projects and toys.

Tesla is one of the global leaders in the use of lithium batteries in electric vehicles and energy storage. Tesla is one of the largest consumers of lithium used worldwide in the growing production of electric vehicles. The company has secured a long-term contract with Ganfeng, a large lithium producer. By 2030, EVs will require 2,700 GWh worth of lithium-ion batteries per year. Panasonic, Japan’s top three global EV battery maker and Tesla’s long-time partner, is another major player in Lithium Ion Battery technology. Samsung, Panasonic and LG are global leaders in the telecom sector.

Reliance, Mahindra, Ola are the names that are planning to set up lithium battery manufacturing plants in India to fully meet the Lithium Ion Battery consumption.

Reliance’s telecom towers are powered by Lithium Ion Battery . Reliance is in talks with Ambri to set up a battery manufacturing giga-factory in India. Ambri is a US based company that focuses on liquid metal batteries. Ola expects to make 15% of the world’s e-scooters by mid-2022. Adani, Suzuki, Mahindra, JSW, Hero are all planning to set up multi-billion dollar battery plants in India

Finally, energy storage is one of the costs of batteries, so residential consumer.

Lithium Ion Battery are becoming increasingly popular due to their numerous advantages over conventional battery systems. It is aggressively used in electric vehicles and as energy storage in solar systems such as home inverters, home lighting systems, street lights, etc.

Not only residential, lithium batteries are also used in commercial applications because they are less bulky. These batteries are also being used in toys, electronic gadgets, science and DIY projects as they are generally small and light in weight This is a major advantage that facilitates its application in various portable consumer electronic devices. Less recharge time and maintenance leads to longer shelf life. They can also handle hundreds of charge-discharge cycles.

Lithium Ion Battery have been used in the past in a wide range of applications such as mobile phones, laptops, toys, etc. It is also being used in energy storage. Inverter batteries and electric vehicles. Home lighting systems/emergency lighting and street lighting contain Lithium Ion Battery. These street lights turn on and off automatically. Lithium batteries are also used in devices for testing water levels on agricultural land farms.

Back up is the next deciding criteria to choose the battery. For instance, an office having a consumption of 1500-200 watts needs battery 5kWh laptop, computer, printer, lights, etc. Also, take into account the power cut in your area.

Three major sources for lithium battery charging: grid, charger which can be charged through Charger, Inverter and Solar Panel. Can be charged/ discharged 2000 times in its life time. 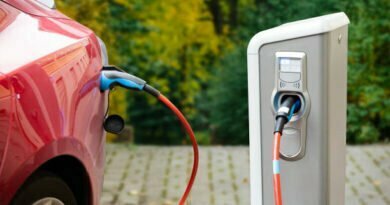 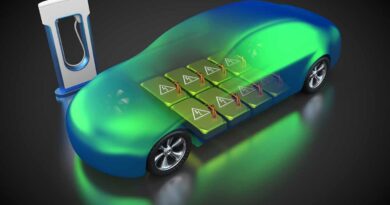