American luxury automaker Lincoln is out to claim the future of premium driving with its new Lincoln model L100 EV concept. Lincoln is releasing the EV concept to pay homage to the 1922 Model L, the first luxury car it built.

While Lincoln has significant plans for an electrified future, the brand is falling behind many of its premium competitors.

In April, the automaker revealed its first electric vehicle concept, the Lincoln Star EV SUV. At the time, Lincoln updated us on its plans for an electric future.

We’ve seen some surprisingly complete concept cars recently. They feature full interiors and look close to something you’ll see driving on the road on any given day. Lincoln isn’t playing that game with its latest concept, though, as the Model L100 is a futuristic, over-the-top car that looks extreme in every way.

Lincoln debuted the car at Pebble Beach and said it was a nod to the brand’s 100th anniversary. The electric car features a sleek, aerodynamic body, a configurable interior with unique lighting touches, and an undeniably cool-looking interior. The car uses next-generation battery cell and pack designs that help integrate them into the structure, which Lincoln says improves interior space.

The exterior will include frosted acrylic instead of chrome with metallic paint. It also has a cool feature when you walk toward the vehicle, the Lincoln Model L100 can sense you coming and will light up as you walk around it.

The interior of the Lincoln Model L100 showcases futuristic technology, including an interactive center console with a chess board and controller. The front seats can flip forward, allowing those in the front to sit across from those in the back. The glass roof and reverse-hinged (“suicide”) doors give it a sleek, stylish feel, and Lincoln says it used lights to create a unique feel inside and out.

Lincoln made the interior of the L100 without the use of animal products. Amethyst and recycled suede accent the interior, and the cabin features sounds and smells that work together to create a mood. Lincoln focused on the sense of sanctuary and emphasized the car as a “third place” that was neither work nor home for the owners but a separate gathering place for passengers.

While Lincoln hasn’t shared many technical details, the automaker has designed the L100 as an autonomous vehicle. The idea is that passengers can lounge inside while driving, though the technology is still in its infancy. The lighting, seat movement, and open interior space promote this philosophy, though it’s unclear how and when Lincoln plans to integrate these features into a production car. Note that there are currently no self-driving cars on the road, despite advertising and marketing talk that might suggest otherwise.

The original Lincoln L came out in 1922 after Ford took over the automaker. Lincoln said the car was respected for its engineering and represented the early beginnings of the brand’s luxury philosophy. The new Lincoln Model L100 concept car features a crystal greyhound ornament hidden under a transparent hood—a touch first used by Edsel Ford in the 1920s. 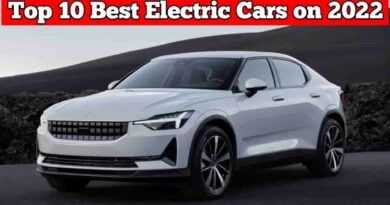 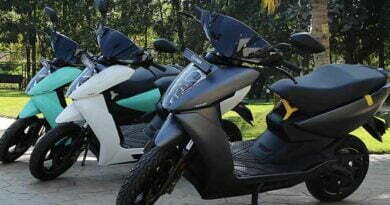