With the 3 Series LCI and next-gen 7 Series revealed, we are gradually shifting focus to the middle child of BMW’s global sedan offerings. Codenamed G60, the new 5 Series will be out next year when it’ll spawn an electric i5 to join the China-only i3 Sedan and the globally available i7. An i5 Touring is allegedly planned as well, along with a zero-emissions M Performance model dubbed M50.

Interestingly, BMW insider ynguldyn from the Bimmer Post forums has heard from sources close to the matter there will be another M Performance version, known as M560e. It’ll supposedly combine the turbocharged straight-six B58 engine with an electric motor for a total output of 565 horsepower. It wouldn’t be the first M Lite model to come in a PHEV configuration as the Bavarian brand has already introduced the M760e and M750e models based on the new G70.

The revamped 5 Series Sedan is apparently scheduled to enter production in July 2023 and exit the assembly line in June 2030. BMW is believed to be working on a 550ex hybrid with 480 hp to slot below the aforementioned M560e. Yet another hybrid, the 530e, will be a member of the extended lineup as well. Elsewhere, traditional 530i and 540i derivatives are planned, and there should also be a couple of diesels for the European market.

Of course, the M5 (with a Touring on the way) will be the most potent of the lot by adapting the XM’s powertrain with the S68 and electric motor dialed to at least the 650 horsepower of the entry-level SUV. The dedicated M car will be getting a range-topping trim in 2023 with around 750 hp to match the Concept XM. However, it’s unclear whether the plug-in hybrid M5 will also inherit the beefier setup.

The BMW insider claims the new 5 Series will make more generous use of metal and glass inside the cabin. On the outside, the Iconic Glow will evolve into a complete package, while the i5 M60 will get 21-inch wheels. This electric M Performance model is supposedly coming with a standard adaptive suspension and “an even better setup” as an option.

With the sedan’s production starting about a year from now, the wraps should come off in the first months of 2023. The wagon will follow suit, with an SOP of March 2024 ending in February 2031. 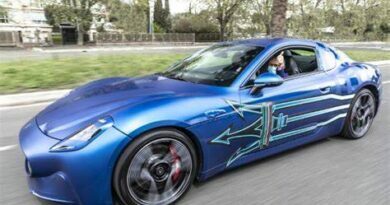 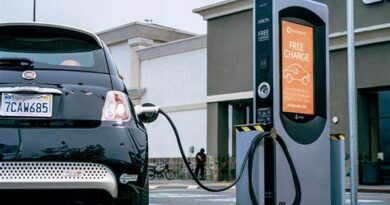 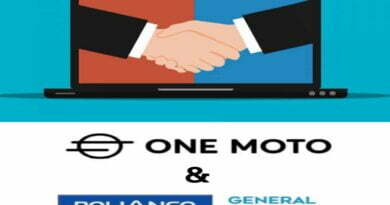